Dr Faraz Shakibaie is a vascular surgeon in Perth, Western Australia. He graduated from the University of Western Australia with a Bachelor of Medicine and Surgery in 1997. He then undertook further training in Vascular Surgery in Perth, the Eastern States and overseas until 2005. During that time Dr Shakibaie obtained a Diploma in Diagnostic Ultrasound as well.

Dr Shakibaie returned to Perth in 2006 as a consultant vascular surgeon at Royal Perth and Sir Charles Gairdner Hospitals. He became head of the Vascular Surgery Department in 2008 at Royal Perth Hospital, a role he maintained until 2010. Since 2006, Dr Shakibaie has performed vascular surgery procedures at St John of God Murdoch Hospital, Mount Hospital and Armadale Hospital.

Dr Shakibaie has an outstanding surgical record and reputation. He consistently achieves excellent outcomes for his patients, and often helps other Perth-based surgeons with complex vascular surgery procedures. He is known for his patient-centred approach and the time he takes to listen to and respect the needs of each patient.

Dr Shakibaie performs a full range of vascular surgical procedures. His subspecialty area of interest is minimally invasive interventions including, but not limited to: 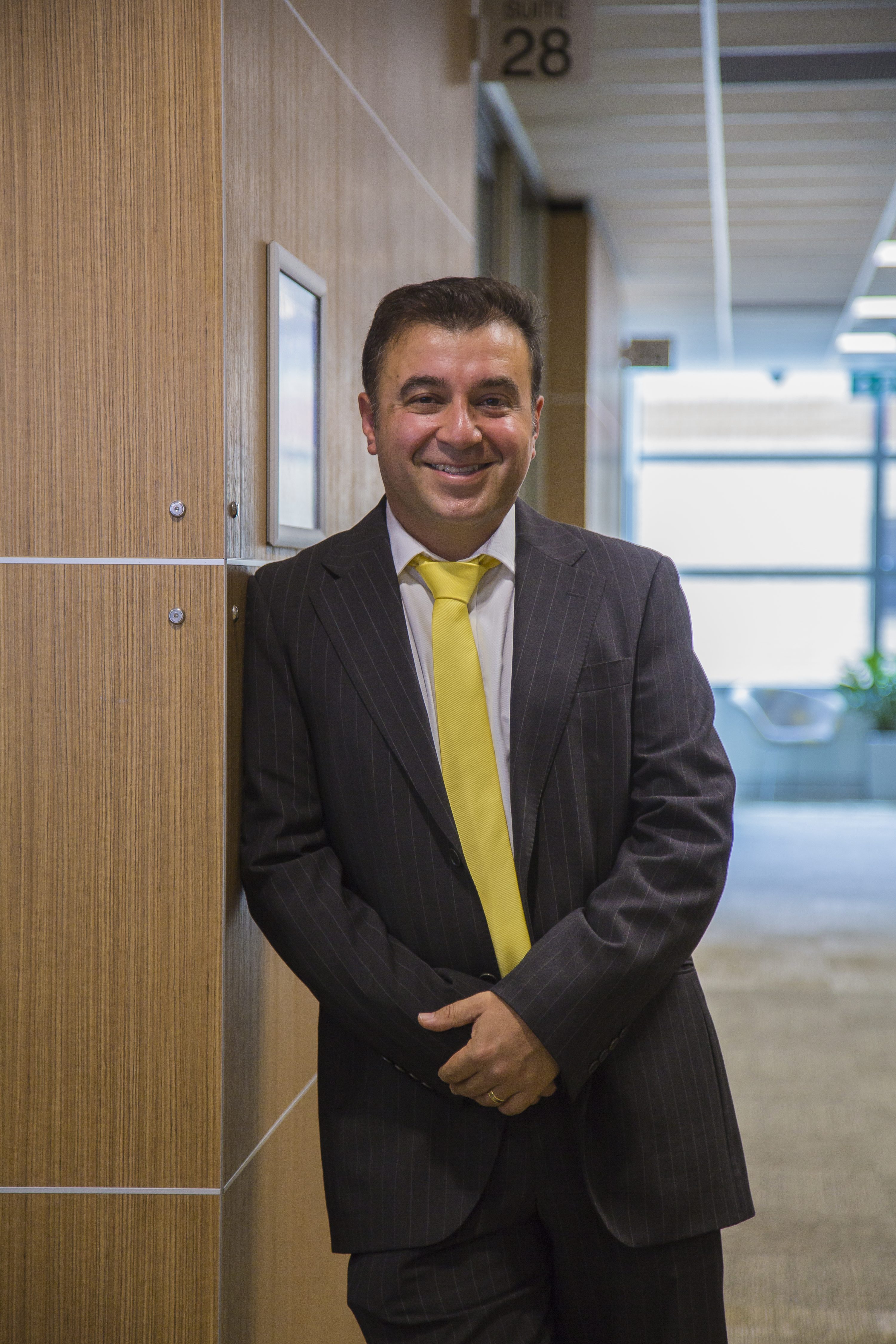